Here are a few things I learned on our recent odyssey:

More later. I learned a lot on this trip. I’ll never forget it, both for all the beautiful country we saw, and for the gift of three uninterrupted weeks spent with Jim. This was the most consecutive time we’ve seen each other in the errr… some years we’ve been married. It was wonderful. 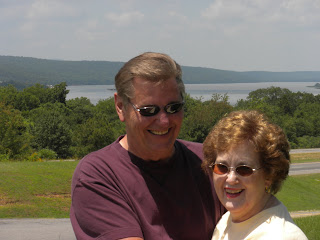 Also a very special gift was spending the time with my parents while they are still young and active and loving life. Here’s to you, Wayne and Claudette!